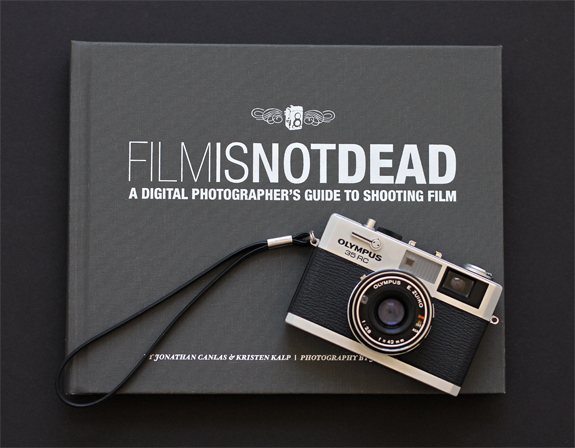 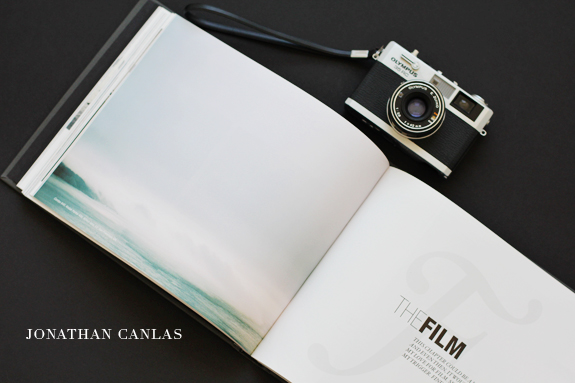 I grew up when film was the only option for photography, but I never took a class, although I wanted to.  It came down to budget. When I was in school you could only take a photography class if you had access to a 35mm manual camera, unlike now where you could get one (a good one at that) for under $20, cameras were very expensive and since I knew nothing about photography other than I had an interest in it, it seemed like something out of my reach. As a young adult I was still interested, but photo classes at the time ran hundreds of dollars. What I LOVE the most about the internet is that it is very democratic, you don’t have to be part of the elite to be able to explore your interests. There’s a plethora of information at your finger tips and I hope in a small part that I too am now contributing to that.

When I met my boyfriend (now husband) the one thing that impressed me the most was how intently he listened to what I was interested in. I told him I always wanted a camera and for my birthday he gifted me one. It changed my life, it wasn’t just a camera but a new set of eyeballs. I will be forever grateful. Now as an adult, a little older than my younger self, I am thrilled that there is a whole subset of photographers out there embracing the film medium and making it accessible to people like myself.  I was initially very frustrated with the information that was available about film photography.  When I first started dipping my toe into the analog photography waters I checked-out books from the library, but they all seemed over my head, I wanted to know how to be able to use film in the 21st century. As  I researched further, one name continued to pop-up time after time and that was Jonathan Canlas. Jonathan had started teaching workshops called Film is not dead.  The workshops were way out of my price range, since photography for me is a hobby and not my profession, I couldn’t justify the investment.  I did sign-up for Jonathan’s mailing list and was glad I did. The day his book with Kristen Kalp became available he announced it and I bought it.  It is by far the best book for a newbie to film in these modern times.  Jonathan’s style is more masculine than what I would shoot (or could shoot), the book is very no-nonsense and conversational.  He goes through everything–film, cameras, settings, film development with beautiful examples of his work throughout the book, all in a voice that is very easy to comprehend. If you have any interest in film photography buy this book!  I say buy rather than check-out at the library because I often find myself going back to it and looking things up, it’s a reference and I would be sad if I couldn’t have it at the ready.  It has made me covet medium format photography and I want a Contax 645 camera more than just about any camera (including the Canon Mark 5D III). If you are scratching your head and wondering where to start get the book!

Miss Tristan B. is the proprietress of Besotted Brand and the writer of this delightful blog. She recently re-located to the country with her handsome husband and two pups and will be re-locating back to the city in the very near future. 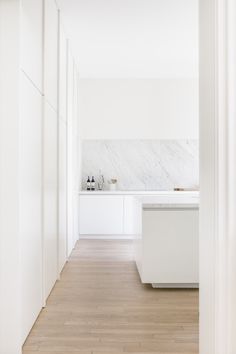