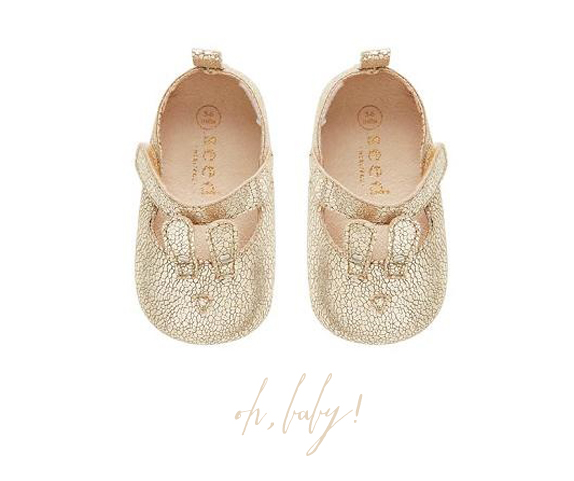 My memory of February is still achingly fresh in my mind.  While I was on the plane back from the West coast headed to my country house in the woods of North Carolina I decided that I was going to tell my husband that I wanted to stop trying. I needed a break, I was taxed beyond reason and each month that I did not see a positive sign on my pregnancy test after over 24+ months of trying was heart breaking; I could not take another month of disappointment and grief.  Unless you have been there, you can not comprehend the despair, especially if you have been thoroughly checked and feel like you you are just doing it wrong, wondering why it’s not working or happening for you. My husband and I have always discussed the very real possibility that I may not be able to get pregnant, after all I met my husband late in life and thus time was not on my side.  We made a pact that if f I could not get pregnant that we would not seek out fertility treatments nor adoption, but that I would get a miniature animal farm or at the very least another puppy and become a crazy dog lady.  I secretly had no doubt that I would (until time was proving otherwise). I am Latin and besides the Roman Catholic thing being why there are so many babies in our family, I believe Latin women, especially in my family to be extremely fertile at any age. For years, I avoided direct eye contact with the opposite sex, because you just never know, a wrong glance could prove the next immaculate conception. I had heard of an aunt that got pregnant at 54, a cousin once removed getting pregnant with twins (possibly triplets) at 49, so I figured I had time. After over two long years, I had resigned myself to the fact that I also had my father’s genes and maybe they just weren’t as fruitful as mi madre’s side of the family. I came home from the trip and for the sake of not having a rogue pregnancy test staring up at me from my bathroom drawer for the next six months I decided to use it, of course it read negative, it wasn’t a surprise but one last disappointment.

A couple weeks later I realized I should maybe take another test, things were not on time, but I chalked it up to the travel + stress, we were getting ready to move cross country again and at the time we did not know where. I picked up a test took it and left it on the counter, I didn’t want to see the results and get crushed another time.  My husband went into the loo and about 3 seconds later called out, “Hon, you’re pregnant”, my husband is very matter-of-fact.  A few things went through my mind–1) I thought it was cruel to joke around like that and 2) if it were true I wasn’t going to be able to come up with a charming + clever way to let him know, I wanted it to be a surprise.  No worries, as I walked into the bathroom and he held the test with the very clear words ‘pregnant’, I could see he was most definitely surprised. So many emotions took over–elation, fear, shock, the gamut.  I had an uncontrollable urge to lift my fists in the air ala Rocky Balboa and jog around the house in victory.  We had done the seemingly impossible.

And this my friends is how I am announcing that I am pregnant, knocked up, bun in the oven et al!  I am at this point very pregnant, no one would mistake me for having eaten a large lunch type of pregnant.  We know it is a girl, which suits me well, according to everyone that knows (just a tiny coterie of family & friends). We were convinced it was a boy, so we have had to start getting used to the fact that it is a girl and go back to the drawing board on names.  I am getting excited to meet her in December and welcome her to the world.  I am terrified too and my greatest hope is that we raise a healthy, kind, intelligent, brave and creative individual. This story has a part deux that I will share tomorrow as I am going to dedicate this week to baby, please allow me to indulge myself as I have never been known to keep a secret and it feels grand to finally be able to divulge to you my great news!

Miss Tristan B. is the proprietress of Besotted Brand and the writer of this delightful blog. She recently re-located to sunny Seattle with her handsome husband and two pups, they are expecting a baby girl in December. Her lofty goal here is to make this a creative resource repository and to inspire you to fall truly, madly, deeply in love with your life.

146 thoughts on “FIRST COMES LOVE, THEN COMES MARRIAGE, THEN…” 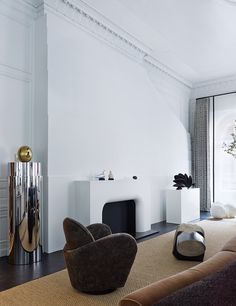