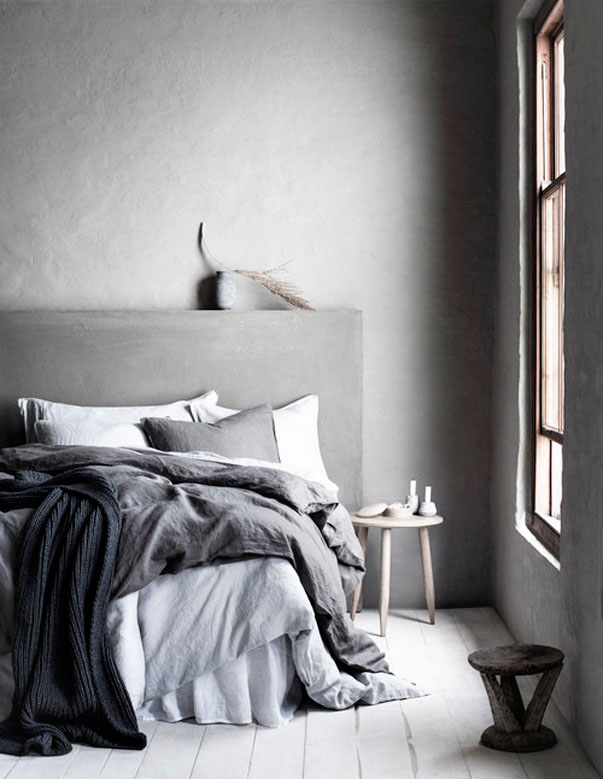 Ok, this is the bit where it gets a little random up in here with the subject matter, but stick with me, I can’t be the only person that was being driven mentally insane by this chore, right?  Let me start by saying I am a bed making connoisseur, my very first blog post I ever hit ‘publish’ on was about how to make a bed. It had about 30 photos, it was as ridiculous as it sounds and my husband still brings it up to prove his argument about my neurosis. Bed making was on my top 5 list of things I needed to do to feel “normal” again after birthing a human, so sleep deprived, post major surgery and all I made that darn bed. I have no problem with the actual bed making, but the after laundry day trying to get the duvet cover on the comforter? Well that was just a comedy of errors–until a week ago. Yes, a week ago, I waited nearly two decades before I actually decided to do anything about the murderous rage I felt trying to get the duvet cover on the comforter. I literally would start to sweat and more than once I cried, because it was so flip, flappin’ difficult. I felt like I alone was the only one in the world that had not figured this chore out. Come laundry day I was at it again with a toddler in tow, not wanting her to see my complete breakdown when faced with this wretched piece of material and my bed, I put on a fake smile as I tugged and pulled and nearly suffocated trying to get everything aligned. A cautionary tale for sure.

At the end of my duvet rope, I did what anyone in the 21st century would do and I Googled. My friends below is the fruits of my labor,what I found, duvet cover nirvana. If you have been struggling like me, you are welcome. Enjoy your new almost frustration free life!

How to put on a duvet cover

P.S. Yes, I am well aware this is totally a first world problem post, in light of everything being so heavy right now I just wanted a little levity, I hope it worked;) 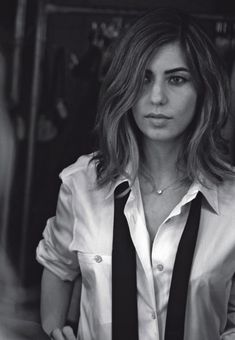