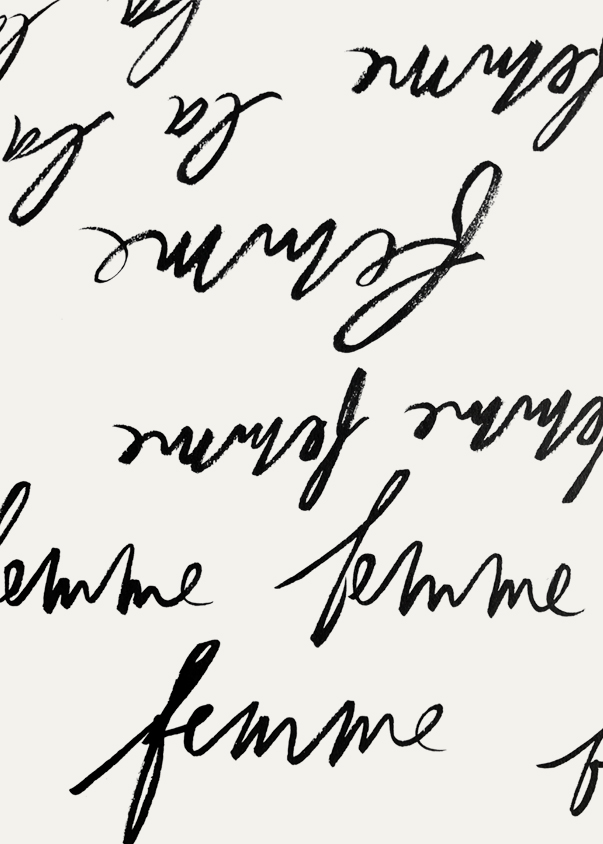 On this International Women’s Day we thought we would highlight a few women that were freakin’ awesome! Women that paved the way so that we could enjoy freedoms and opportunities. I read to my daughter constantly and I always try to add in non-fiction picture books of women that were innovators, that were courageous and that followed their heart. To celebrate women everywhere today we will be listing some women that rocked, maybe you heard of them, maybe you haven’t, either or we think you will enjoy our round up. Some of these stories are hard to believe that in a not so distant past women did not have many liberties/opportunities and how these women were able to overcome and were able to work around what seemed like insurmountable obstacles.

Elizabeth Cochran Seaman (May 5, 1864 – January 27, 1922), known by her pen name Nellie Bly, was an American journalist. She was also a writer, industrialist, inventor, and a charity worker who was widely known for her record-breaking trip around the world in 72 days, in emulation of Jules Verne’s fictional character Phileas Fogg, and an exposé in which she faked insanity to study a mental institution from within. She was a pioneer in her field, and launched a new kind of investigative journalism.

A contemporary of  Jean Paule Satre , Jean Genet and Simone de Beauvior she worked along side many greats. Unfortunately, her career didn’t take the same trajectory of her peers and success alluded her. She sold her first painting at the age of 89 and was “discovered” by the art cognoscenti, which she says is good thing because,”getting old is expensive”.

Many people know of Beatrix Potter as the beloved author and illustrator of  The Peter Rabbit series, but she was so much more. She was a self taught natural scientist and even though she was rejected from the prestigious school of Botany because of her gender her works on mycology (fungi) are still studied today. A conservationist she bequeathed the National Trust with the largest legacy donation in their history.

12 Women that Changed the World

7 Women that Changed the World

12 Historical Women that gave no…

Women Who Changed the World

Tristan B. is the co-creator of the world’s best + easiest product photography editing tool-Foto Rx | Shopkeeper’s Helper and one of the writer’s of this delightful blog.

2 thoughts on “Women in history that changed the world” 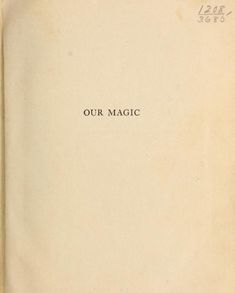