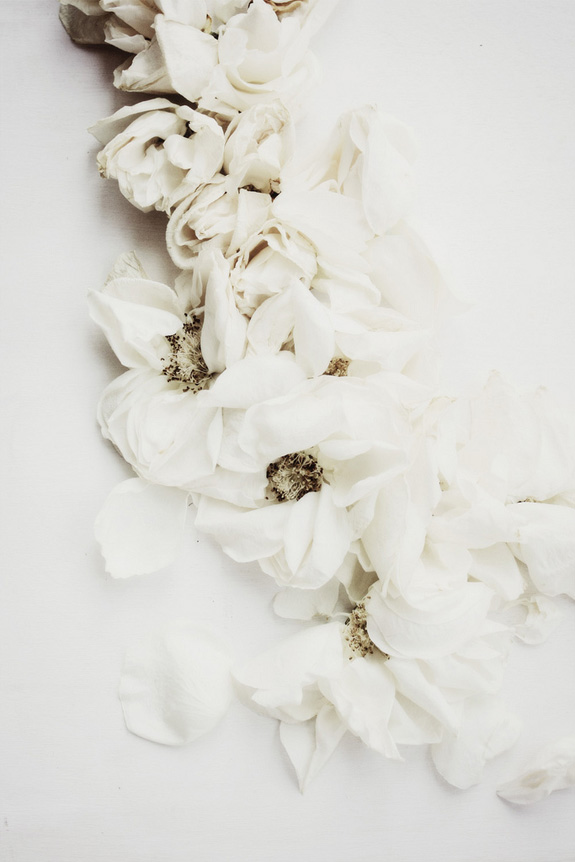 As I draw this week to an end, I figured I would end it with some secret resources for replicating film effects. The trend for the look of film is at an all time high and a lot of savvy entrepreneurs have created some pretty convincing doppelgangers. I have gathered a collection of links for you to explore if you decide film is not for you right now but you still want the look.   The key to any simulation of the ‘real deal’ is moderation. Who knows, you may even develop your own film + Photoshop processing hybrid.

If you have any resources you think I should add to this list please let me know in the comments.

4 thoughts on “A WEEK OF FILM PHOTOGRAPHY:: REPLICATING FILM EFFECTS” 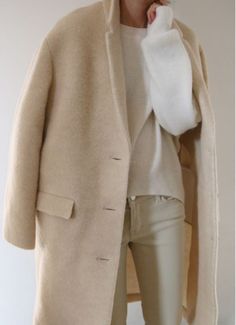