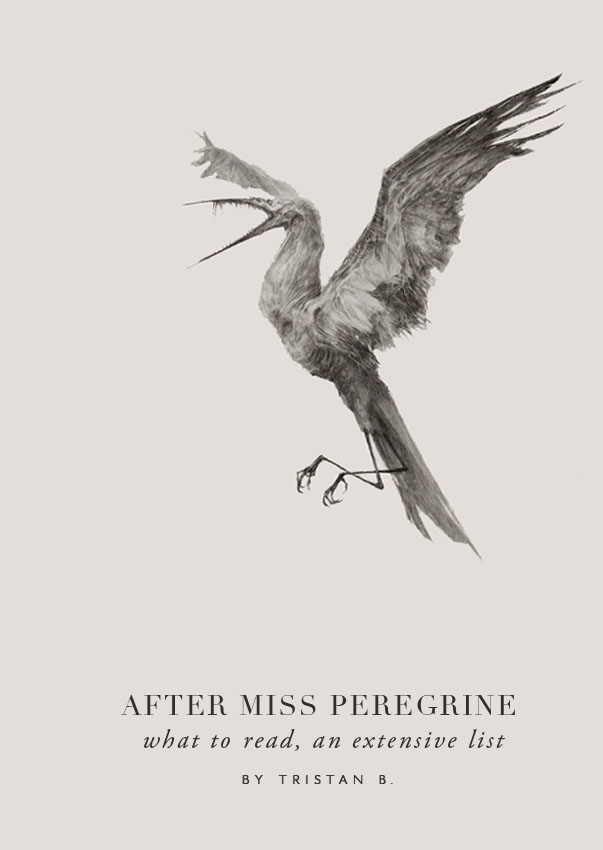 When Michelle and I first started writing our novel I only read non-fiction. I hadn’t read a fiction book in years, make that decades. My favorite books were non-fiction books that felt like novels, but I was always up for a good biography. I knew from my past experience with writing that the one way to become a better writer is to read–a lot. I also wanted to read in the genre we were writing and for the market we were targeting, to tell you the truth we still aren’t exactly sure who our market is, but I went with what I thought it was and delved into that category. We both felt that our book would most likely fit next to Ransom Riggs ‘Miss Peregrine’, (his series) so I read books that had that ‘feel’ in some ways.  I really wanted to share this list with you because there are a ton of gems in here. In the last year I have read a lot of books. This is not all of them but a chunk. Most if not all of the books were read on my Kindle which I checked out via my local library for free which is a service I am completely and utterly addicted to. It is very simple to sign-up with your local library and well worth the small effort it takes to get yourself set-up especially if you are as voracious a reader as I am!

My latest read was The Ocean at the End of the Lane by Neil Gaiman. Words allude me, what I was left with after I read this was a feeling. A feeling that this writer may actually know about world’s and creatures that exist that we, mere mortals, don’t. I read a review that Gaiman’s prose was ‘invisible’, meaning his writing albeit beautiful is instrumental in taking you on your journey but you don’t focus on it being beautiful writing. I stopped and started this book twice before I actually started to truly read it and then I was hooked. I am both disturbed and inspired, if that is even possible. It is alternately lovely, horrifying, melancholy and thought provoking. I am excited to know what a prolific author Gaiman is because I feel like I could read anything he wrote and be satisfied.

Nobody looks like what they really are on the inside. You don’t. I don’t. People are much more complicated than that. It’s true of everybody.

The Night Gardner by Jonathan Auxier. Mr. Auxier is firmly rooted in the Children’s Lit world, but I don’t know what child could read this and not be sufficiently freaked out for the rest of their childhood. One reviewer suggested not sneaking up on someone reading this and I wholeheartedly agree. It’s not scary per se but creepy, deliciously creepy. It has been described as, “A Victorian ghost story with shades of Washington Irving and Henry James, with the moral heft of a Aesop’s tale”. So there’s that.

The Wildwood Chronicles by Colin Meloy

Let’s start off by mentioning these books are huge. Harry Potter huge and unlike Potter you may not feel the same sense of excitement about reading these tomes in one go. If you are looking for some escapism, incredible illustrations by Carson Ellis and a peek into a truly gifted creative than go for it. I am hard pressed to even get a summary out, fantasy adventure that starts by an abduction of the protagonists infant brother by a Murder of Crows, if that peaked your interest…“We are the inheritors of a wonderful world, a beautiful world, full of life and mystery, goodness and pain. But likewise are we the children of an indifferent universe. We break our own hearts imposing our moral order on what is, by nature, a wide web of chaos.”

This series about Sherlock Holmes much younger little sister was suggested to me via Good Reads. I think it’s a Herculean task to take on anything Sherlock and it was done very well and very originally I might add. I am not actually sure what the parallel was for the suggestion (to Miss Peregrine), but I can tell you I truly enjoyed the series. It is aimed at a younger reader, but it is very intelligent and lots of great feminist history is included, which should make any modern woman happy that she is not stuck in a Victorian era mind set about women.

The Wolves of Willoughby Chase Series by Joan Aiken

This is not magic infused like the others, but it does have a trio of plucky orphans that have a whole boatload of what seems like insurmountable obstacles to tackle. This book just had it’s 50th anniversary, it has been reprinted every year since its release and I am sure it will have 50 more years of reprints. I wouldn’t say it’s for kids though, maybe in another time yes, but kids are more sensitive today for sure and an older kid tween/teen might not like reading about 8 year olds. If you are a Dicken’s fan this should appeal to you, it has that Dicken-esque pacing that keeps you biting your nails and wondering how the protagonist will get out of ‘this one’? I’d best describe it as an Edward Gorey illustration come to life (Mr. Gorey collaborated on most of the series book covers)-Gothic, creepy, detailed and utterly charming. This is a great blog + review of ‘Wolves’!

Michelle had mentioned this book here and I immediately ordered. A girl in search of her past, who finds a secret rooftop world in Paris. From the first chapter I knew that Rundell was one of those people that could weave a tale, one who savored storytelling. For a taste of her whimsy– “He was thirty-six years old, and six foot three. He spoke English to people and French to cats, and Latin to the birds. He had once nearly killed himself trying to read and ride a horse at the same time.”  A reviewer described this book as ‘a beautiful, magical and lyrical’ and I would concur. Not  the magic of fantasy but Rundell’s luminous prose basically skips joyously across every page and does a pirouette and curtsy for good measure.

Okay, first the name is cringe worthy, but it was translated from German so ‘Inkhear’t may be more bad a** in German. The covers, gah, the covers are so cheesy, thank goodness I was reading on my Kindle because to see that cover over and over would make my eyeballs burn. Now that’s out of the way, I started this (and it’s a huge book 544 pages) I was 150 pages in and was wondering what the heck all the fuss was about, it was boring and repetitive, but then something happened that hooked me, I fell under Ms. Funke’s spell and within days I had finished over 1500 pages (the entire trilogy). I liked the idea of the book, it takes place in some sort of faux renaissance period (not my fave to be in), but it worked for her stories. “Because fear kills everything,” Mo had once told her. “Your mind, your heart, your imagination.”  I would say if this hasn’t gripped you by page 50 don’t worry about reading, but if it has you’re in for some serious fun for a bibliophile.

The Aviary by Kathleen O’Dell

The Accidental Afterlife of Thomas Marsden by Emma Trevayne

So there you have it, of course since I started this long list Mr. Ransom Riggs did release a new book, so I could say if you are jonesing for a Miss Peregrine series follow-up his newest release is Tales of the Peculiar…

Let us know if you have anything to add to this list or if you didn’t like his series, we are always up for a good old fashioned virtual conversation! 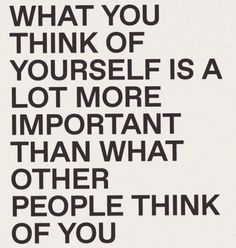