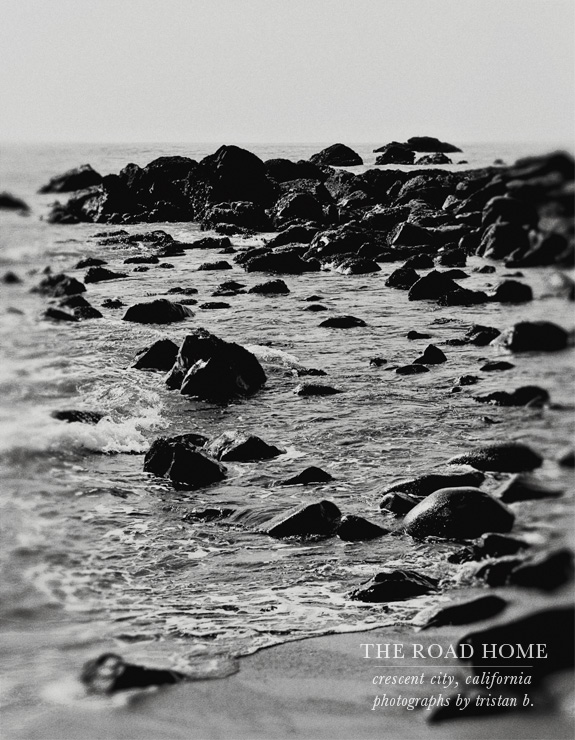 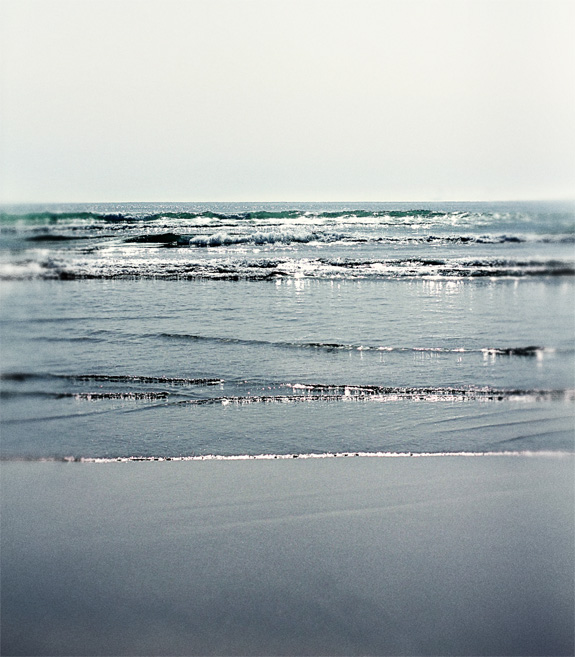 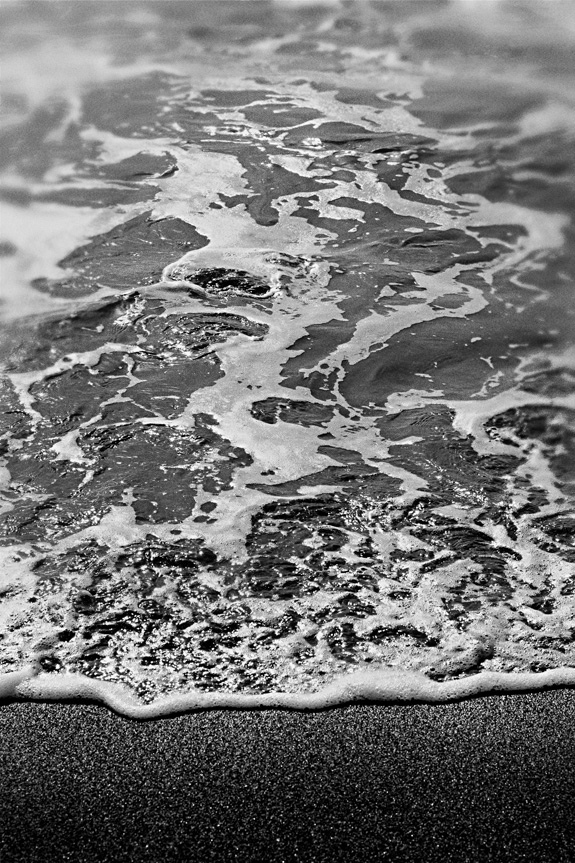 After we got towards the end of the Redwood forest something astonishing happened, the forest incredibly opened up to the Pacific. Vast vistas of ocean for as far as the eye could see. The water even looked blue, which was a novelty because where I live the water looks black. This little stretch of civilization is called Crescent City. It is home to the only drive-thru Subway. We bought sandwiches and sat on the beach and ate them, even though it was not as charming as it may sound.  It was cold and windy, not something you want when you are eating your lunch on a sandy beach. My husband was tired of driving, but refused to let me drive. He kept saying if I drove it would take three times the amount of time to get to our destination.  I drive the speed limit, always, never will you see me go above it.  My husband thinks if we aren’t going with the flow of traffic that it’s dangerous, I say let the other cars speed, there is a reason speed limits are marked.  I also am not good with driving on the highway and I can’t see at night. So those are the reasons I wasn’t allowed behind the wheel of my own car. It was fine by me, I could take more photographs. 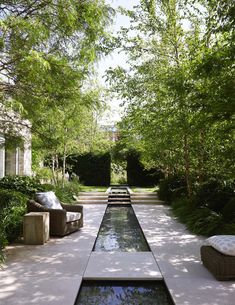