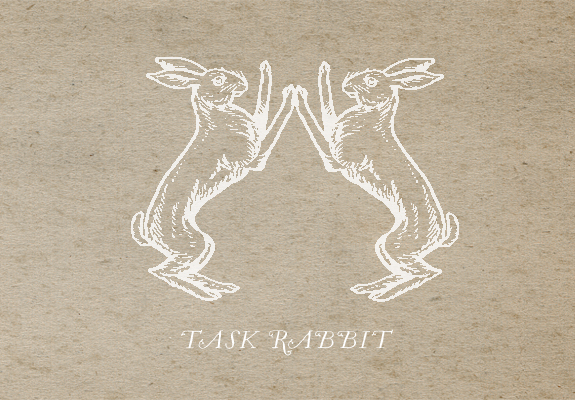 Tomorrow is April 1st and we are moving for the fourth time since we have landed in Seattle last May, nope not kidding, that’s totally normal right?  In my defense two of those moves were not planned. I mean we planned one move and that place turned out to be a nightmare, I was 8 months pregnant and on the day we moved in there was no toilet type of nightmare?  What?  A pregnant woman needs one of those things, often. That wasn’t even the straw that broke this camels back, I got locked in my apartment and so many other things that we ended up moving out 2 days later. We luckily were able to move back into the apartment we moved away from otherwise we might have been homeless. And yes, they were true moves where you pack everything up move it and then unpack, then have to pack up everything and move it again and unpack.  We did it in a span of 48 hours and if we didn’t get a divorce after those shenanigans I think my husband and I are good for the long haul.

So what does that have to do with Task Rabbit? First off, I wish I knew about Task Rabbit prior to all the moving, because we could have used an extra set of hands (and truck).  Task Rabbit is a service where you can post ‘tasks’, errands, DIY projects and the like and get someone to help you with them! It was borne of necessity the founders were going out one night and realized they were out of dog food, they thought wouldn’t it be great to have a service that they could call that could go out and buy said dog food and feed the dogs while they got ready for their night out? Voila!  Task Rabbit was created!  I have used them a a couple times now, I had a Task Rabbit go to Lowes by me some shelves and install them. I posted the price I was willing to pay, the Task Rabbit bid on the project, I read all of his reviews, chose him, scheduled a time and just like that I had shelves in my studio, a project that I had neglected for months and months!  I can’t even get into how many DIY projects I want to finally be able to accomplish, okay, it wouldn’t technically be DIY but ‘do it with the help of Task Rabbit’.  There’s this desk that I have always thought was super clever, clean and might work for my new “office” space which will be housed in our livingroom, I don’t want something that screams ‘office’. They also do Ikea runs and Ikea assembly, which would be near impossible with a 4 month old. I haven’t even cooked dinner in 4 months, washed my hair (joke, kind of..) let alone go to Ikea, pull my merchandise, squish it in the car and assemble something unwieldy like an Expedit. Just thinking about it has me agitated, trust me it’s worth the nominal fee of posting for help on Task Rabbit.  They are also great for those Craigslist finds where you know it’s a winner, you have to scoop it up but you have no way of getting the piece to your abode, now you can!  This is a game changer my friends!  They are in several major cities right now, working in going nationwide. There’s a company in the UK that is hoping to build a similar concept and with the success of these companies I am sure there will be either a Task Rabbit or a company like it coming to a city near you.

So what DIY projects would you be taking on now if you have access to a company like this?

P.S. The font I used was created by the uber talented Jess of Magpie Paper Works it’s called Woolen and she made it to gift for holiday (how cool is that?) She has similar ones you can add to your collection here and here.

Miss Tristan B. is the proprietress of Besotted Brand and the writer of this delightful blog. She recently re-located to sunny Seattle with her handsome husband and two pups, they just welcomed to the world a baby girl. Her lofty goal here is to make this a creative resource repository and to inspire you to fall truly, madly, deeply in love with your life. 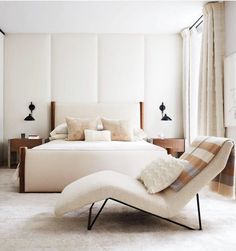