A death and birth, on the same day, at the same time. The question ‘why’ was functionally obsolete–there was no reason for it, yet it was obviously and abstrusely there serving no real purpose. Even if there was an answer, could it ever be a good enough one?  K. stared into the quiet abyss which was once her home. The familiar now unrecognizable felt more like a strange corner of her memory–foggy and soft, shifting in and out of the gray crevices of her brain folds, not quite emerging to the surface. She had become a stranger in her own world and wasn’t sure if she would ever be known to anyone again.

I hadn’t planned on writing something for this first assignment, but I got a call from my best friend this week that one of her close friends, a woman I myself am friendly with had lost her baby at 8 months.  I didn’t know how I would convey the gravity of that into a single paragraph, but I knew I wanted to try. Writing my friends is purportedly cathartic.  I felt like I had, what can only be described as an out of body experience. I still feel light headed and faint when I think about it being that I am so close in my own pregnancy to hers.  The news has moved me in a way that can only be possible with a mama-to-be heavily dosed on emotional hormones-devastated, which is too weak of a descriptive. All week long I wished I could wipe the pain away, only time can heal those wounds and obviously someone she barely knows can not do anything to change the series of events that are now her life, her reality, but that doesn’t stop the desire to. Nothing could be said to soothe, nothing can be done and it is that helplessness that I am sure she is surrounded by right now that makes my heart ache.

I have not wanted to write for a while, many reasons, none of them good enough to not do it. Writing fiction in a public forum such as this and knowing it isn’t grammatically correct or up to par is wince inducing, but I was reading Bird by Bird by Anne Lamont (yes, I recommend) and it has persuaded me to perhaps write more without being so judgmental, novel idea right? And I think I will do just that. 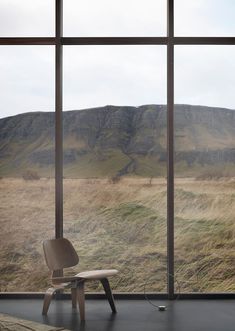